How did orchids get their names? Frederick Sander, the Orchid King

Many orchids have been named after Frederick Sander, the ‘Orchid King’. Frederick was born in Germany in 1847 and was named Heinrich Friedrich Conrad. His father was a skilled barrel maker and his mother ran a smallholding growing vegetables and other plants. After the death of his father, Frederick moved on his own to England in 1865, where he was naturalized and where his names were changed to Henry Frederick Conrad. 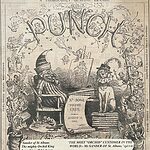 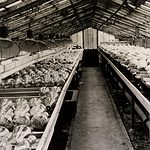 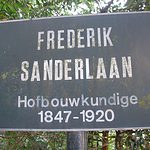 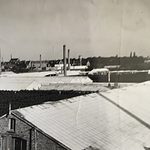 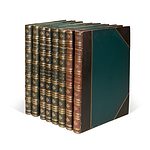 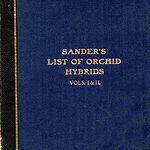 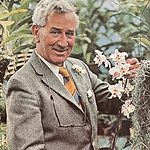 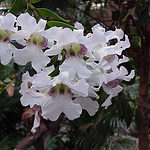 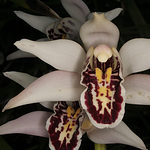 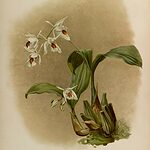 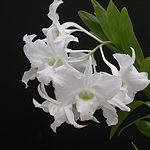 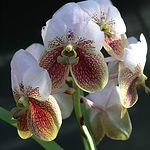 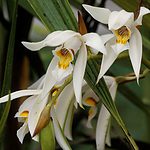 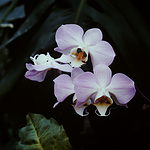 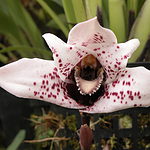 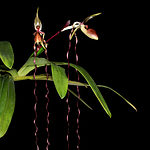 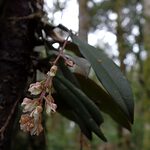 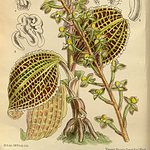 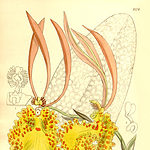