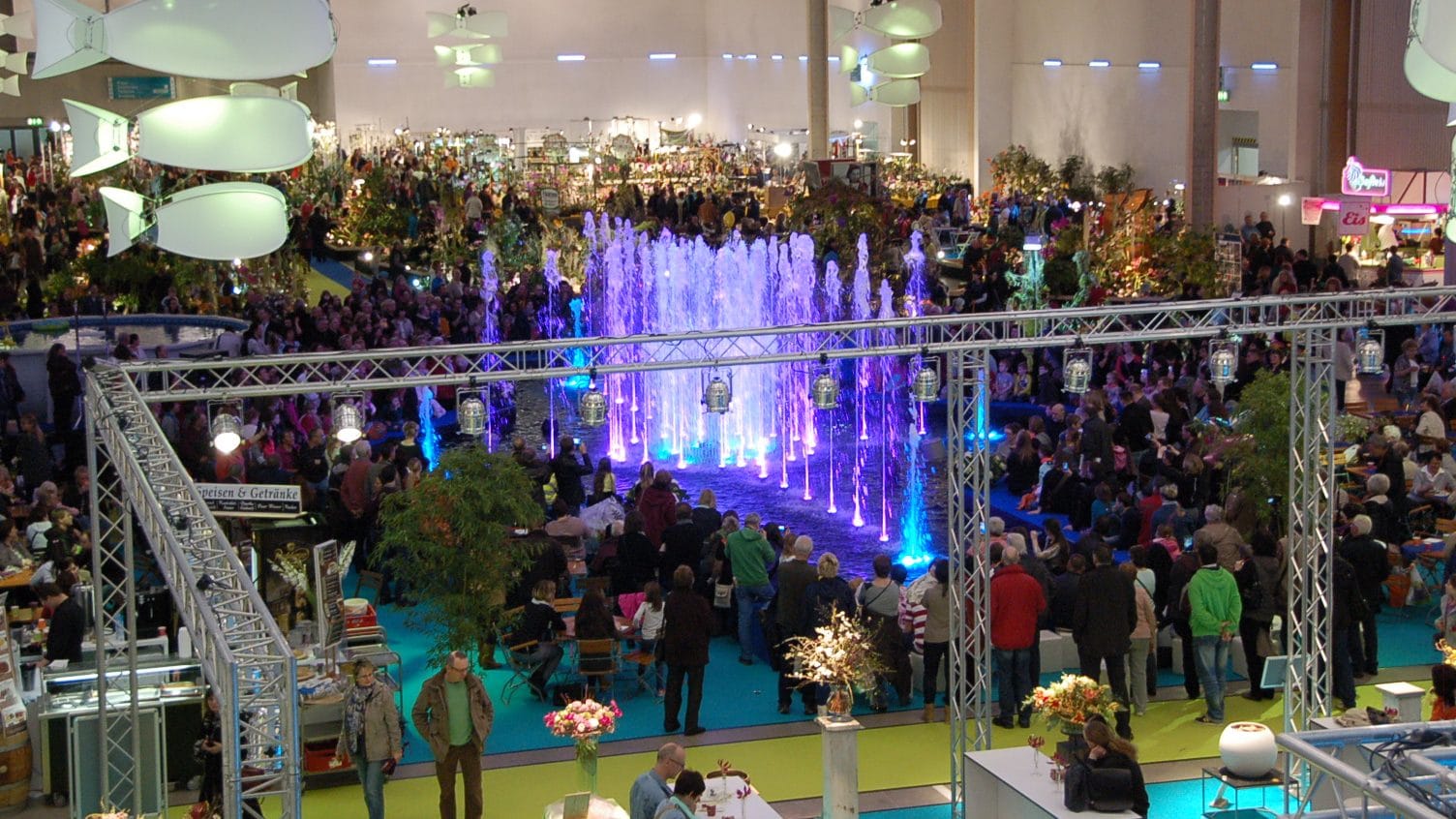 we suspected and feared it, but still hoped and developed visions. Nevertheless, we had to make a decision. And thus our managing director, Mr. Finger, has finally decided that we unfortunately have to cancel the DRESDNER OSTERN also in 2022! This decision was definitely not easy for us and we put it off for a long time. But I think everyone can see that a DRESDNER OSTERN in the known form will not be possible under the currently existing conditions. With the existing and expected restrictions for visitors and exhibitors, the realization of the fair is not feasible, economically not justifiable and not implementable from a planning point of view. Neither exhibitors nor visitors would be able to build on the accustomed level of our trade fairs from previous years, and any damage to our image would be far more serious than another break. We hope that we can return to normality in 2023 and are already looking forward to DRESDNER OSTERN 2023, which will then take place from March 30 to April 2, 2023.

The 21st Neu-Ulm Orchid Days, planned for February 9-11, will not take place.  Due to the current situation, the city of Neu-Ulm and the German Orchid Society (DOG) have jointly agreed to cancel the internationally renowned flower show in the Danube city this year. The next Orchid Days are scheduled to take place in 2024 at the Edwin Schaff House.

Neu-Ulm’s mayor Katrin Albsteiger and the president of the German Orchid Society (DOG), Bernd Treder, have decided with a heavy heart to pull the ripcord for the 21st Neu-Ulm Orchid Days. “We hoped until the very end that the Orchid Days could take place at the beginning of February. But in the current situation with daily increasing incidences, it is not appropriate from our point of view to organize an orchid show, to which usually several thousand visitors come to our city,” said Mayor Albsteiger.

Even though the cancellation for this year hurts, the city and the German Orchid Society are looking positively to the future. The society under President Treder is planning the next show for February 2024 in Neu-Ulm. Then hopefully under normal conditions and without Corona restrictions.