The Himalayas are a true biodiversity hotspot in Asia, and Bhutan might well be the ‘hottest spot’ in this wonderful mountain range. Yet, the isolated kingdom of Bhutan has been less researched than adjacent areas such as Sikkim, explored by George King and Robert Pantling in the nineteenth century. Their famous book on the orchids of the Sikkim-Himalaya was published in 1898. Just over a century later, in 2002, another great orchid book appeared, this time really about Bhutan, by Nicholas Pearce and Phillip Cribb, both from Kew Gardens. 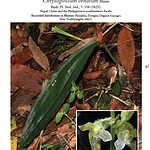 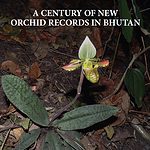 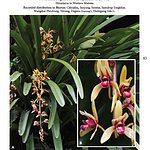 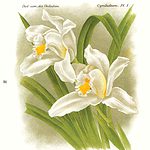 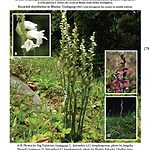 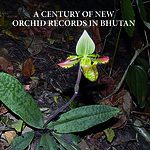